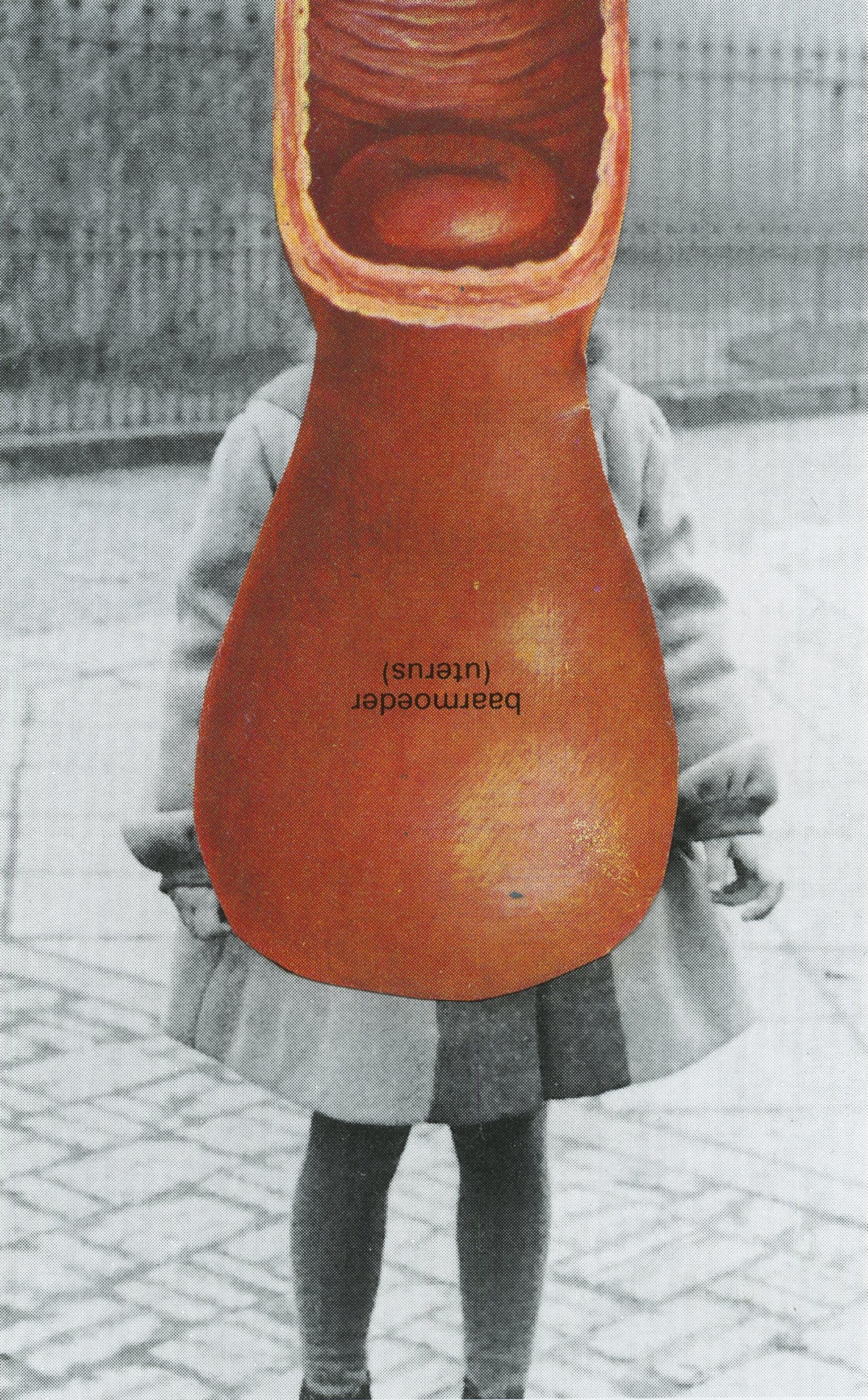 Lula Valletta is a cut-up artist and bibliophile, stuck in purgatory. Desperate of being born about 75 years too late, she tries to pick up where the hobbyhorses of the avant-garde left off; rejecting the logic, reason and aestheticism of modern capitalist society, instead expressing nonsense, irrationality and anti-bourgeois protest. She has been cutting and pasting since kindergarten. At the age of 18, she wandered to Berlin for the sake of art, only to return 8 years later arm aber sexy after years of being a GlueHead. Together with underdog poet Mr. Pelham she forms the cut-up collective Arpsianism. She gave the world the C.U.M. (Cut-Up Manifesto) and strongly believes that collage is the basis of all art and creation. Specimens of her collage art have been self-published in a series of booklets; an agglomeration of collages into blobs and misprints.